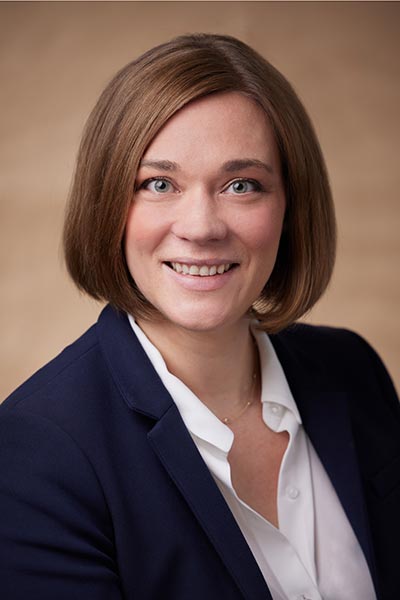 Prior to joining SBH Legal Madeline clerked for Multnomah County Circuit Court Judge Rees and interned at the Office of the Federal Public Defender, District of Oregon. She comes to worker’s compensation from a civil practice where she helped defend a number of employment discrimination matters in addition to other practice areas.

Madeline grew up in Spokane, Washington where she learned to ski, ride dressage, and teach yoga. She studied philosophy at Eastern Washington University, and eventually moved to Oregon to study law. Outside of work she enjoys camping, skiing, hiking, and yoga.

Something You May Not Know About Madeline

Madeline taught Kindergarten English in Izmir, Turkey during an extended gap year. In 2021, Madeline married her law school sweetheart, Theo, and they now live in Northeast with their adopted airedale shepherd. Although the dog takes up most of their free time, she makes up for it with her good looks, big personality, and affectionate nature. 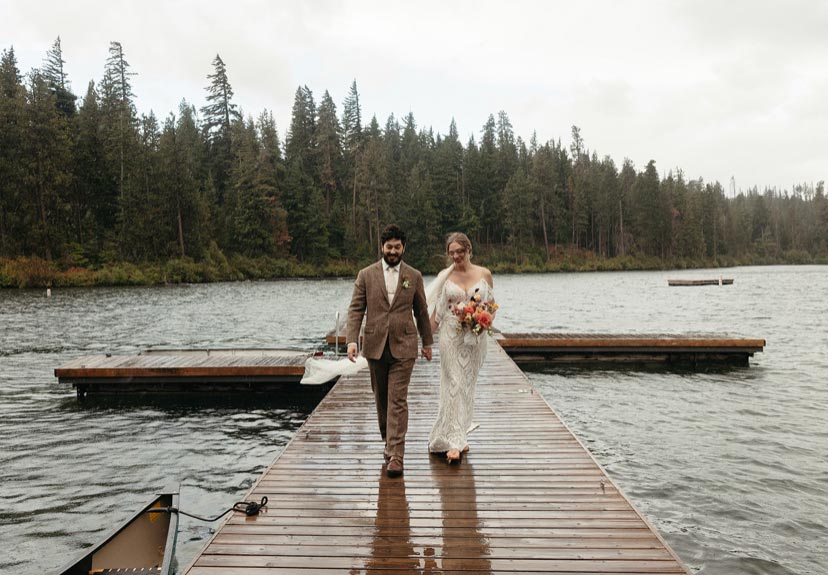 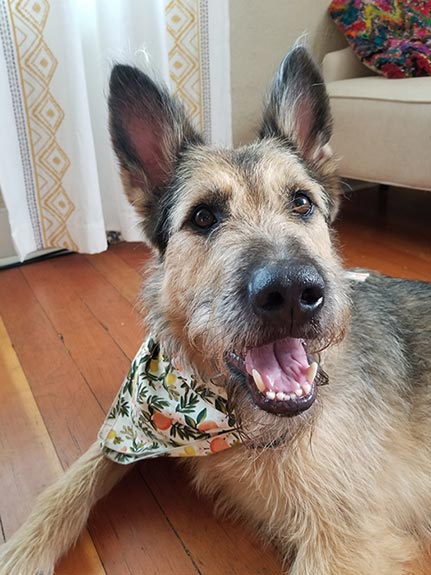