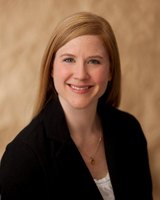 In Board of Industrial Insurance Appeals v. South Kitsap School District and Daniel Zimmerman, issued today, the Court of Appeals addressed the extent of the Board’s authority to disapprove structured settlements.

If you have any questions regarding this case or other Washington worker’s compensation issues, please contact me at: .