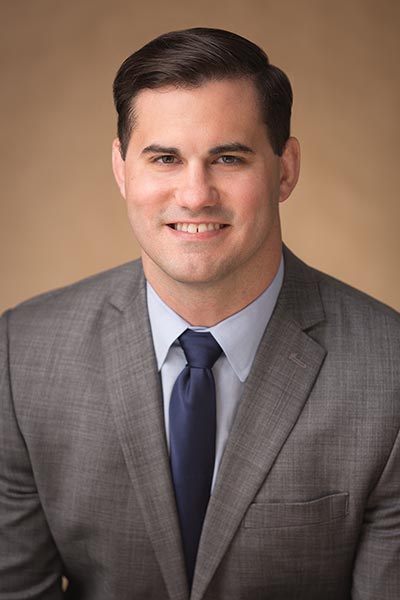 Raised in La Grande, OR, Michael is a native Oregonian and proud to call the Pacific Northwest home. In between undergraduate and law school, Michael spent several months exploring Europe. Outside of work, he enjoys playing sports, exploring the outdoors, and spending time with friends and family.

Something you may not know about Michael 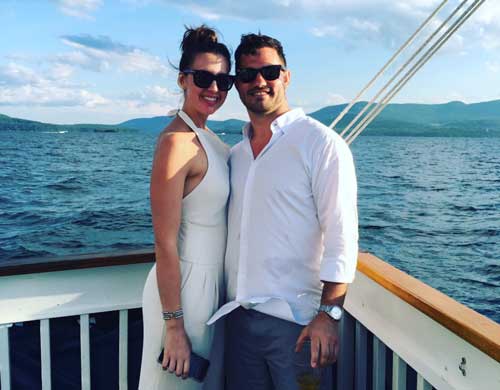