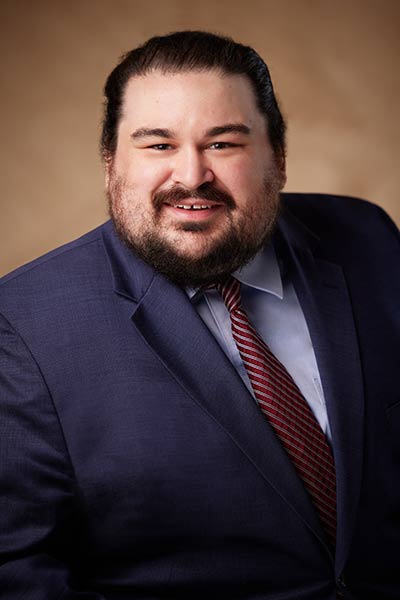 Zac’s first job was working as a clerk at the United States District Court for the District of Oregon for the Honorable Robert E. Jones.  After his clerkship, Zac spent time working on behalf of indigent defendants before finding his true calling in the realm of employer defense.  Outside the office, Zac likes to play music, enjoy the rich food culture of the Portland area, and paint.

Something You May Not Know About Zac