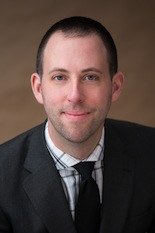 
Law Practice
Stephen joined SBH Legal in 2007. Since his admission to the Oregon State Bar in 2001, Stephen has assisted insured and self-insured employers with workers’ compensation, Longshore and OSHA matters.

Born in Johnstown, Pennsylvania. Stephen has a daughter, Ava, and a son, Conner

Something you may not know about Stephen

Stephen is a coffee enthusiast and enjoys roasting his own coffee beans. He also enjoys woodworking. His most memorable adventure was when he went to England with his family in 2010. Stephen attended the 2010 British Open at the home of golf…St. Andrews. 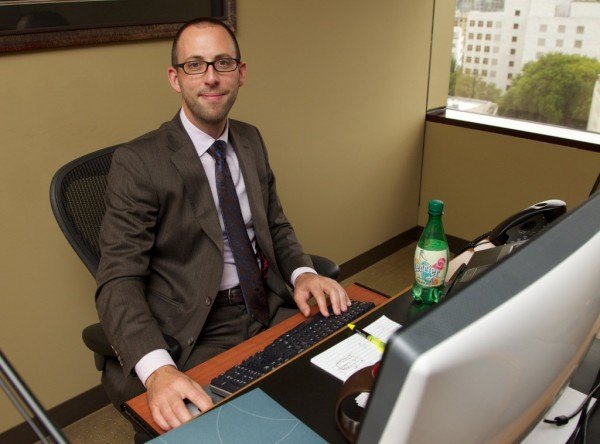